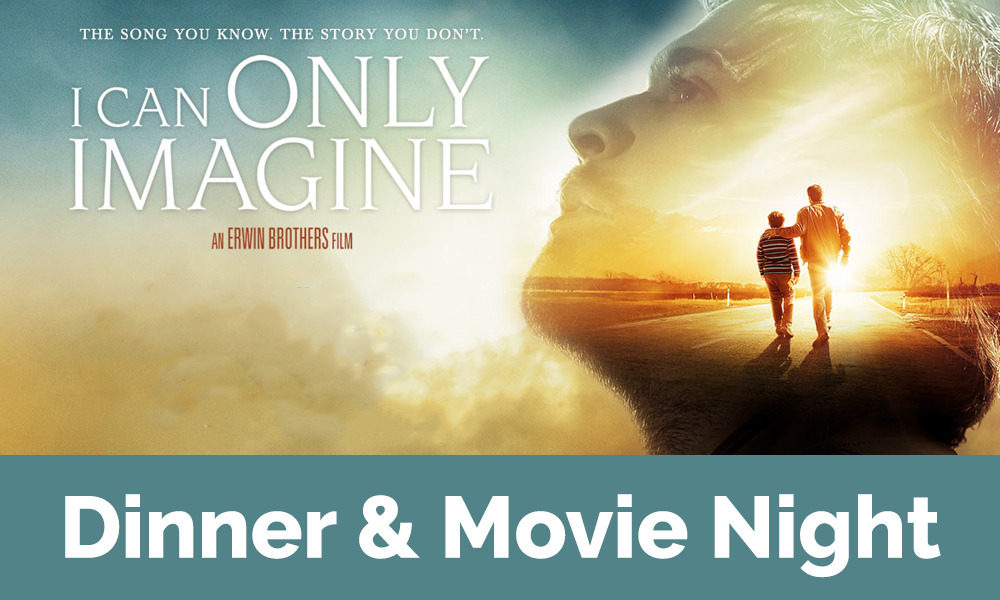 I Can Only Imagine is a Christian drama based on the story behind the MercyMe song of the same name (the best-selling Christian single of all time), written by Bart Millard (Mercy Me’s lead singer) about his relationship with his father. I Can Only Imagine was released in the United States on March 16, 2018. It grossed $85 million worldwide against a production budget of $7 million, and is the third highest-grossing music biopic of all-time in the United States.

Sign-up at either campus to RSVP for dinner. Contact Miss Bekah at bekah@lcotc.org by July 26 if you need childcare.

Check out the movie trailer below.